Water Usage at an Oil Refinery 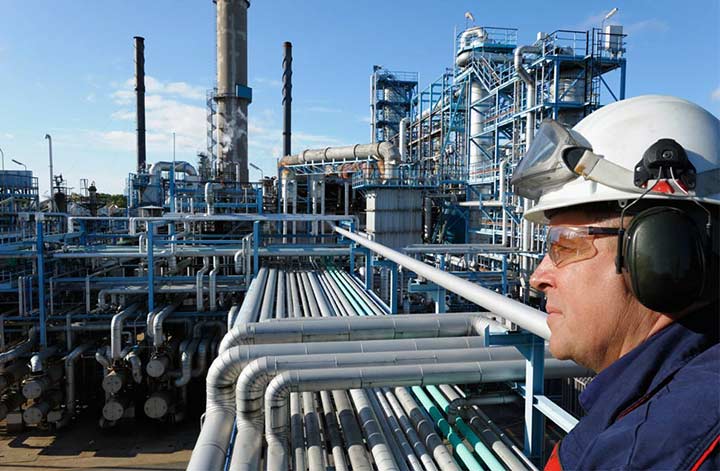 RS Hydro were employed by an oil refinery to try and establish water usage across the site and find out where 100m3 was being lost.

RS Hydro were employed by an oil refinery to try and establish water usage across the site and find out where 100m3 was being lost.

Water usage needed to be monitored for a three day period for 24 hours a day.

RS Hydro decided to use the Panametrics PT878 to carry out the tests at the twelve locations. RS Hydro engineers were able to install the meters within one and a half days, without the need for any pipe modifications.

As the PT878 has a battery life of 8 - 11 hours, and there was no access to mains power on the site the PT878s were connected to car batteries to allow the 36 hours of continuous monitoring.

Site conditions including pipe materials and noise meant the locations were not ideal, but single traverse installations made the monitoring possible.

The meters were each set up to record flow rates and total flows over the three days. Diagnostic results at each meter installation were recorded to prove that the meters were running accurately.

The meters were uninstalled three days later. The recorded data was downloaded and sent to the client in excel format allowing the refinery to create a valid water balance for the site.