The revolution in flow is coming... 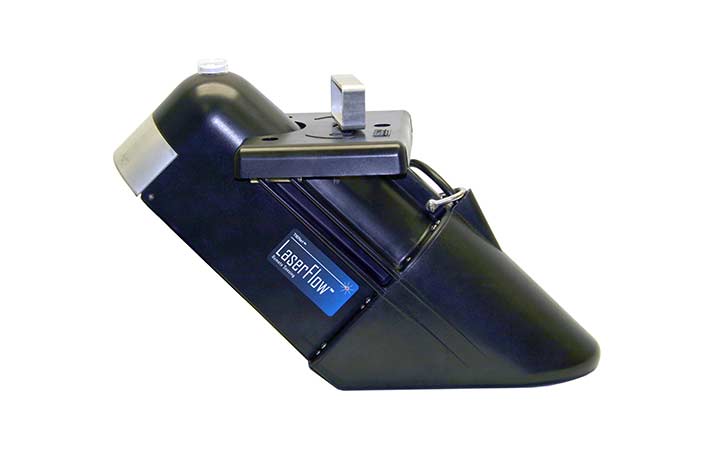 Well it has been sometime in the waiting but the new Laser Flow Flowmeter has nearly arrived. So what is the fuss all about?

The revolution really is in the technique, method and accuracy that the Laser flow incorporates. The Laser flow is the first non-contact flow meter to be able to penetrate the surface of the flow and take a real measurement of the flow profile. Not only does the laser have the ability to do this it can also carry out five different types of measurement depending on site conditions, these modes are as follows:

What does this mean for the user?

For the user this means that they are able to carry out accurate flow measurement without the associated higher capital costs of design/install of large flumes or channels. add to that almost zero maintenance, you have a flowmeter that can be used on almost all open channel applications.

The ISCO Laser flow will be available in two formats. Firstly for permanent applications the Signature display, with its TIEnet interface. The second option is based on the 2160 module which allows for temporary deployment of the unit in applications for a period of up 3 months at 15 minute interval.

The LaserFlow is on general sale as of March 2013.